James is a Level 2 Qualified Coach from Ringside Boxing.

We have known James for some years he is a great guy . 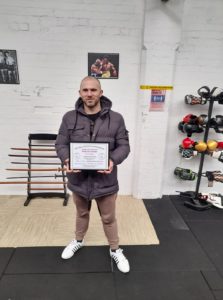 Graham from ringside Boxing is a Level 2 Qualified Coach. We did our England Boxing coaching training together. 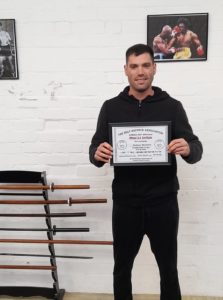 We are lucky enough to have such a knowledgeable fitness expert in the gym that retains such an enormous amount of information on everything. 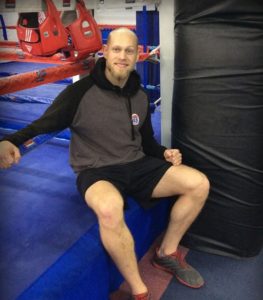 Jamie is a Level 2 SD  Coach and a Level One Boxing Coach . I have worked with Jamie for some years vistiting Schools and doing other projects a Great Coach . 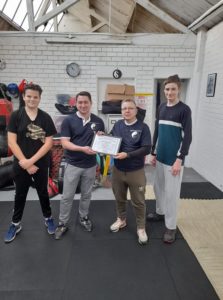 Jason is a Level 2 Coach. He works regularly for the RSD and has Avanced DBS, Liability Insurance , Safegurading Training , First Aid Trained, 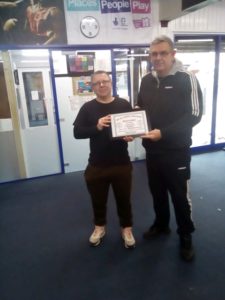 Stuart is an experienced Selfdefence practitioner and a Level One Coach .

Stuart specializes in Awareness and avoidance strategies not just Physical skills with 25 years’ experience as a serving Police Officer he is vastly experienced in this field.

We are pleased to have Stuart as a member of our Team. 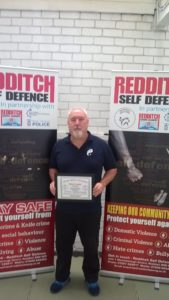 Paul is a Level 1 Coach   His Military experiance will be a great assest to the Association  . He provides a great input to our Unarmed comabt Training. He is forunate enough to have trained alongside Special Forces and the Gurkhas . 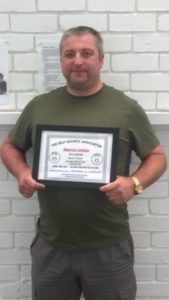 Sarah is a vastly experienced and qualified coach and she has competed successfully at national level as a boxer in her own right. She brings commitment, ambition and drive to her work as a coach. 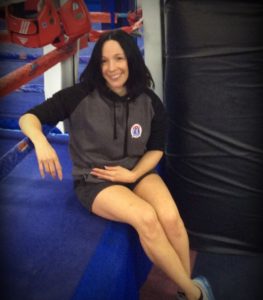 Richard is a Level one Selfdefence Instructor and successful personal Trainer.He is a welcome addition to our family. 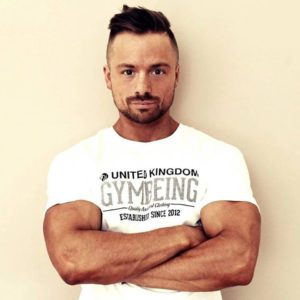 Tamsin first trained with me 5 years ago (2013) at the Viking Boxing club doing Selfdefence. She is a Level 3 Qualified Instructor and a member of the Selfdefence Association. Tamsin has a real passion for making the community a better place.Her main interest is safety for Ladies and Children. Tamsin  achieved her Ladies Selfdefence Qualification in 2017.

She is also a fitness and Boxfit Instructor, 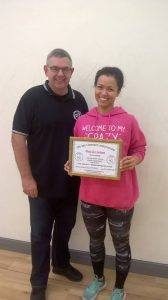 Jen is a fully qualified Level 3 PT & L1 England Boxing Coach. She is a Level TWO  Selfdefence instructor (2018) .One of her goals is to coach people to be able to protect themselves and be safe.  She has the ability to motivate. 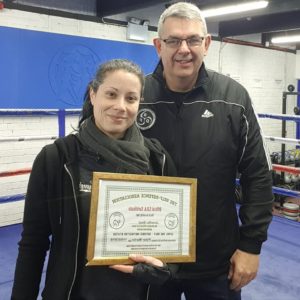 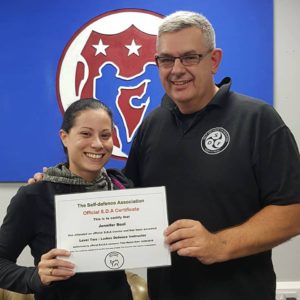 He has run the Knigfisher Aikido club in Redditch for nearly 40 years.Phil has been England squad coach and has traveled the world representing GB.  He has been voted sportsman of the year by Redditch Council  we are honored to have him on-board as a member of the Redditch Selfdefence Association. A great coach and friend.

Martin and Jason have now taken over the reigns and come highly recommended. 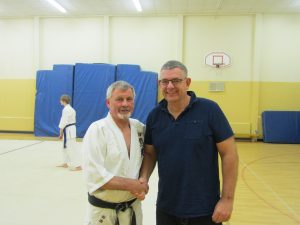 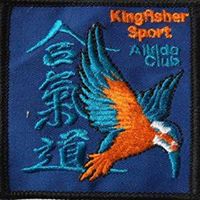 Scott  is a Level 1 Qualified SD Instructor and has participated in several Martial Arts over the years      He also studies Goshin Jutsu with the Selfdefence Association and is an assistant coach.  He is professional in his approach and is an asset to the SDA. 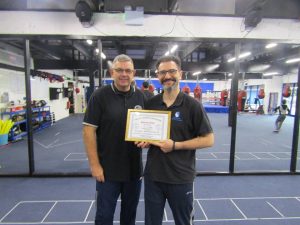 We are more than happy to recommend and welcome Master Jacqui Fisher She is the Chief Instructor @ ATMA  (Association of Traditional Martial Arts.) They hold regular classes in Bedworth, Nuneaton, Coventry, Kenilworth and of course Redditch. She has been involved in MA since 1982. They are a family oriented club with traditional values. 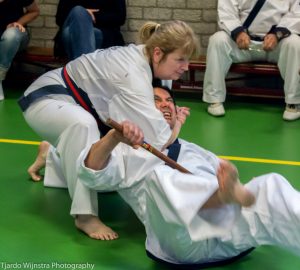 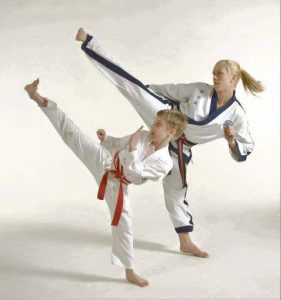 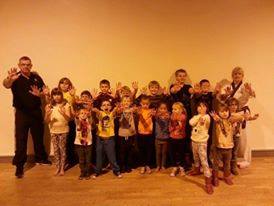 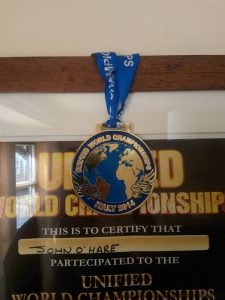 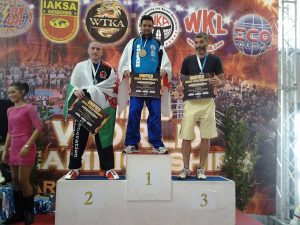 John is the head of O’Hare Martial arts. He is an honorary member of the Selfdfefence Association.  In 2014 he won a World Kickboxing title. In the 20 years John has been practicing Martial Arts he says he has learnt discipline and respect.John has been coaching for 13 years and runs regular classes in Redditch.

by Waseley Hills School on Redditch Self Defence
Positive influence

Pete has a very positive influence on our students, is able to engage with them and provide them with... Continue reading →

by Parkside School on Redditch Self Defence
Amazing

On behalf of Parkside Middle School can I thank you for your two knife crime sessions you did with us... Continue reading →

by St Bedes middle school on Redditch Self Defence

A massive thank you to Pete for delivering these sessions. Children are still continuing to ask if they... Continue reading →